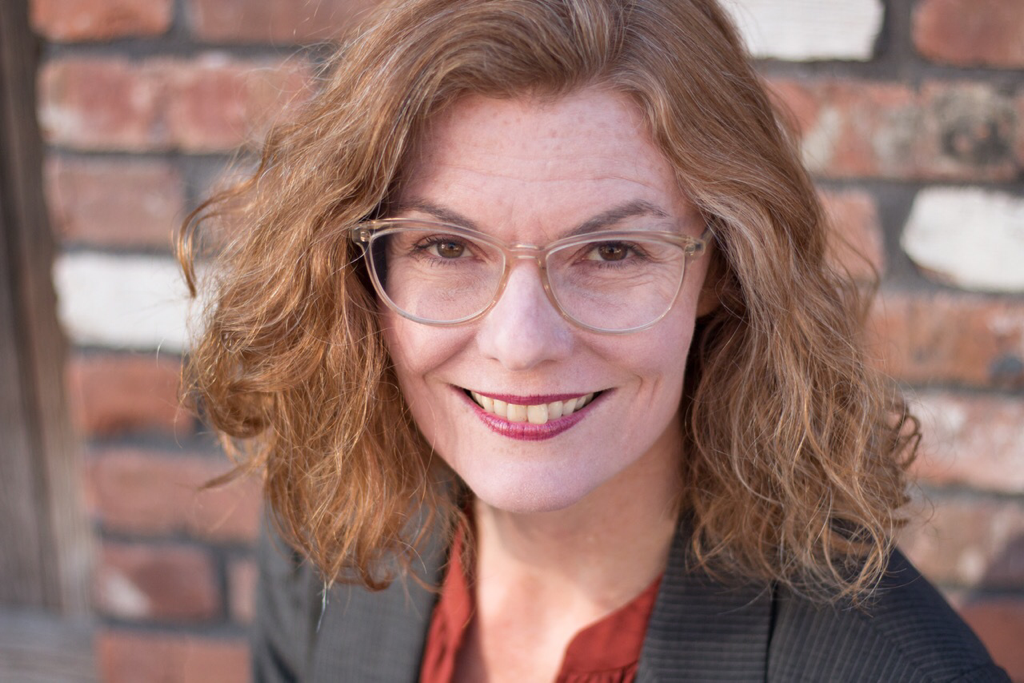 Photograph by Marj Kleinman
Up next:
​ See ( actually hear) Alexandra as ALBA the Sometimes Sentient...Sometimes not AI in Duncan Pflaster’s Nothing Human At the Chain Theatre
Enjoy our rave review
​https://www.thinkingtheaternyc.com/2019/10/review-awaiting-singularity-with.html?m=1
and get tickets to the show
​https://www.broadwayworld.com/off-off-broadway/article/Duncan-Pflasters-NOTHING-HUMAN-To-Premiere-At-The-Chain-Theatre-20190909
​
More about Alexandra:
Alexandra fell in love with acting when she played Mama Bear in her grammar school's production of Goldilocks and the Three Bears. Currently her favorite roles include Mrs Alving in Ghosts, Goneril in King Lear and Gertrude in Hamlet. Alexandra has done two national tours, one with the American Shakespeare Center and the other with the National Theatre of the Performing arts. Alexandra has also performed sketch comedy with Scapegoat productions and is also a comedy writer. She has written a one woman show about dating and Shakespeare entitled RANT! and a full length play called Sunny Shores, a comedy about a woman coming to terms with her family.

Alexandra has a BFA in Acting from Emerson College 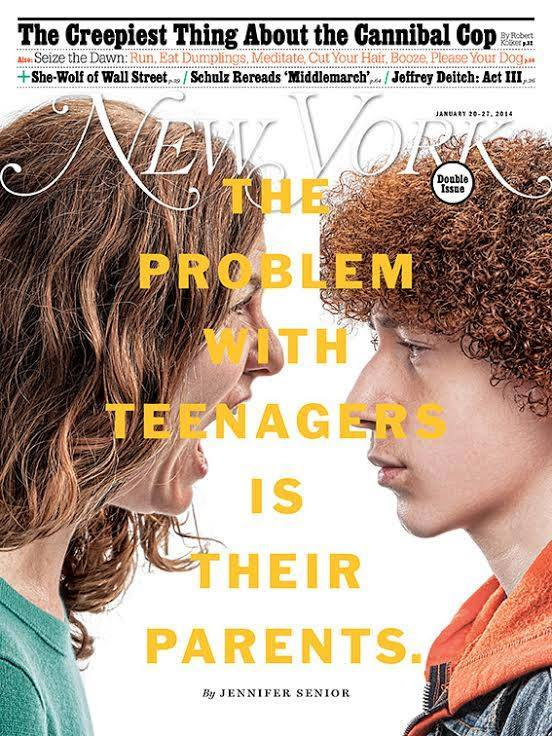